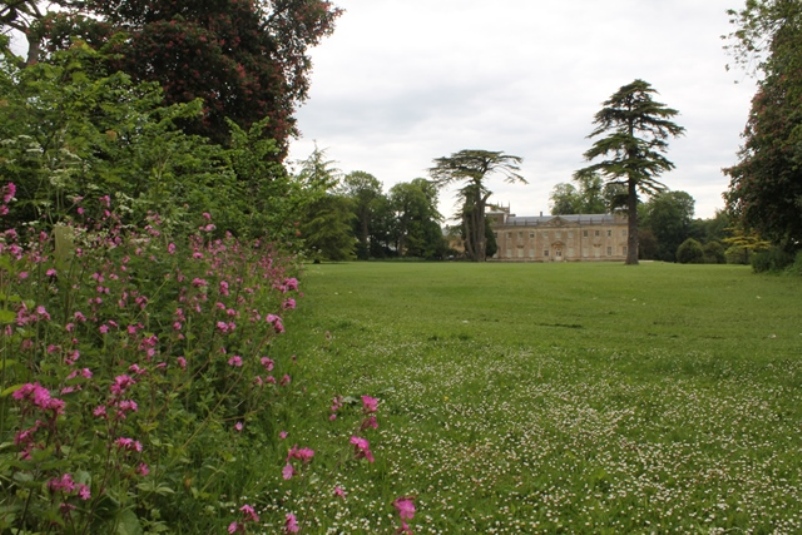 Members of the public are being encouraged to help shape an exciting plan to enhance Swindon’s country parks over the next four years.

Sub–categories of Recreation, leisure and culture