We need your help... 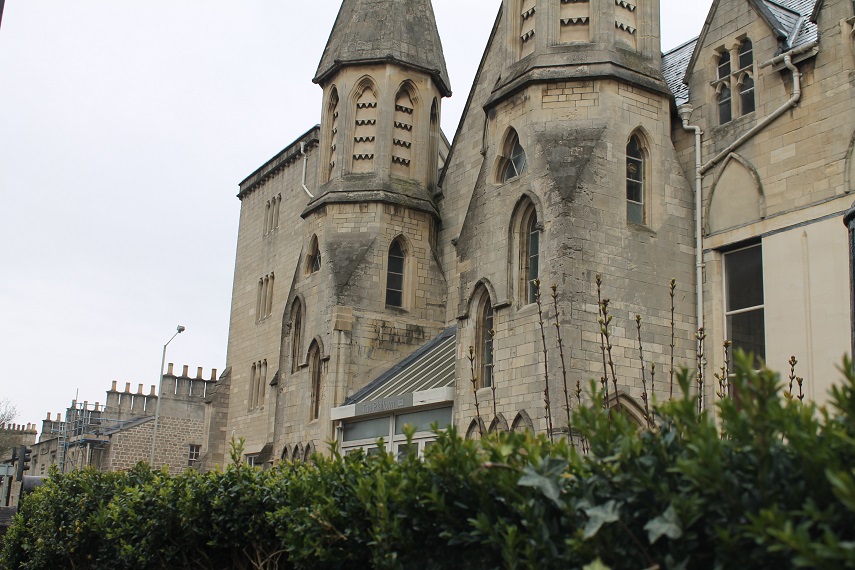 As you probably heard, last year we officially named the area around the Railway Village a Heritage Action Zone (HAZ).

The five-year project, launched in partnership with the heritage experts at Historic England is intended to revitalise the area.

The first major HAZ project is now underway – and we want members of the public to get involved.

Heritage consultants Purcell are leading a workshop on these issues at 3pm on Thursday, 27 February in The Platform on Faringdon Road.

Everybody is welcome to come along and get involved!

Feel free to turn up on the day, though confirming attendance by emailing kphimister@swindon.gov.uk will help us to plan the session.