STEAM Museum prepares to launch its final exhibition of the year

STEAM – Museum of the Great Western Railway will open its final exhibition of the year on Saturday (16 July). 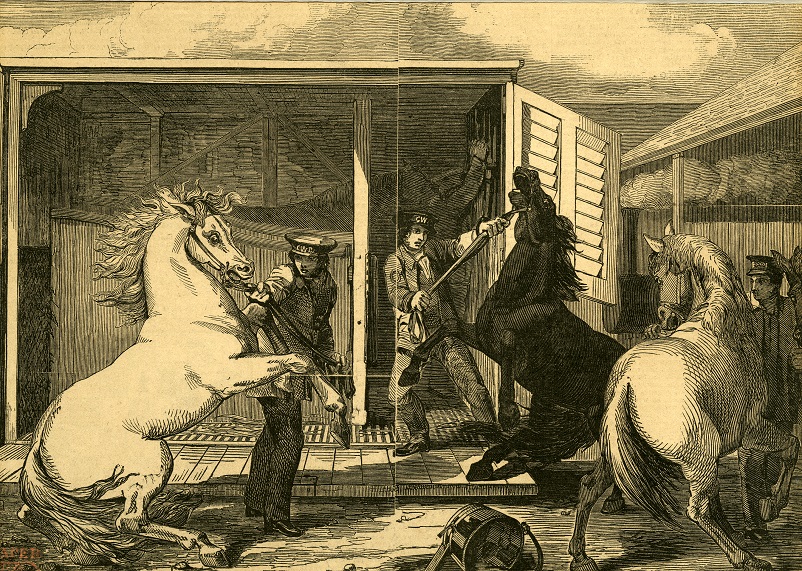 When Brunel designed the Great Western Railway in 1835 he chose to use a wider gauge of track than the rest of the country, which resulted in major difficulties at some stations when two separate lines met as passengers and goods had to change trains in order to continue on with their journeys.

The GWR began to convert its track onto the standard gauge (or ‘narrow gauge’ as they called it) in line with other tracks, and by 1892 the transformation was complete.

STEAM’s programme of exhibitions this year explores the story of modernisation on the Great Western Railway. High Voltage illuminates the story behind the electrification of the Great Western network; The Diesel Decades looks at the early diesel experiments by various railway companies and, opening on Saturday, Changing Trains will be the third and final display of 2022.

Changing Trains – the Journey from Broad Gauge to Narrow Gauge highlights the series of events that led to Isambard Kingdom Brunel’s Broad Gauge vision coming to an end when the GWR was converted to a Narrow Gauge railway.

The new exhibition follows the story of six different characters who witnessed the ‘Battle of the Gauges’ and felt the subsequent impact of the ‘Change of Gauge’. The characters include Isambard Kingdom Brunel who fought to defend his broad gauge railway, rail travellers of the time who experienced the inconvenience of travelling on two different rail systems, and the gangers who carried out the physical work of converting the GWR’s lines to narrow gauge.

Felicity Jones, Collections and Exhibitions Officer at STEAM, said: “Changing Trains features an array of fascinating images and objects from the STEAM collection. Particular highlights include lithographs published in the Illustrated London News in 1846 that fanned the flames of the gauge war, and documents sent to a ganger working on the final 1892 conversion. Many items are on display at STEAM for the very first time.”

Councillor Matty Courtliff, Swindon Borough Council’s Cabinet Member for Culture, Heritage, Leisure and Town Centre Experience, said: “The series of exhibitions hosted at STEAM this year cover hugely important moments in the history of the Great Western Railway and the final instalment is jam packed with interesting facts and stories from those directly affected by those changes.

“These exhibitions are well worth exploring over the summer holidays if you want to find out a bit more about how the modernisation of the GWR took place.”

Admission to all three special exhibitions is included with STEAM admission and free to STEAM Season Ticket holders.

Tickets can be booked in advance on the STEAM website: www.steam-museum.org.uk