We are publishing frequent updates about the impact the Coronavirus outbreak is having on council services, along with health guidance and other key information for residents and businesses. 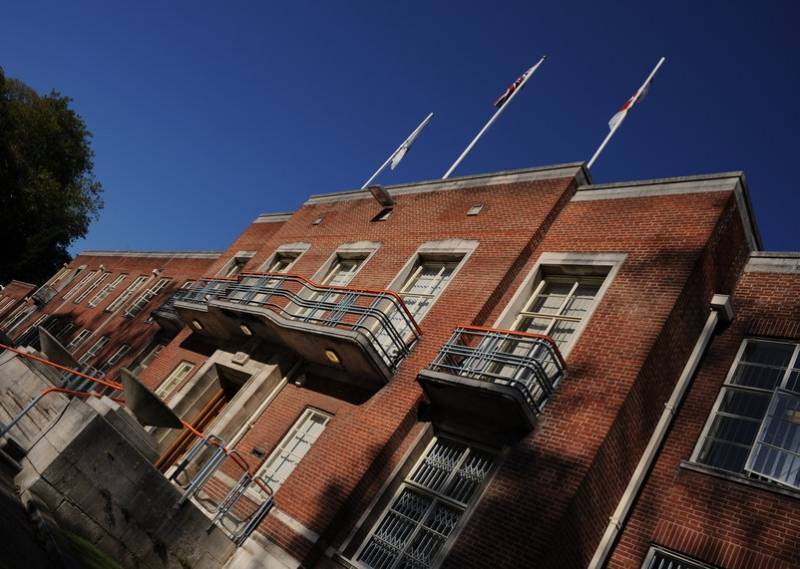 The escalating coronavirus situation has forced Swindon Borough Council to cancel a number of meetings over the next two months.

Sub–categories of Councillors, democracy and elections