Voters will need to show an approved form of photo ID in order to vote in May’s Borough and Parish elections. 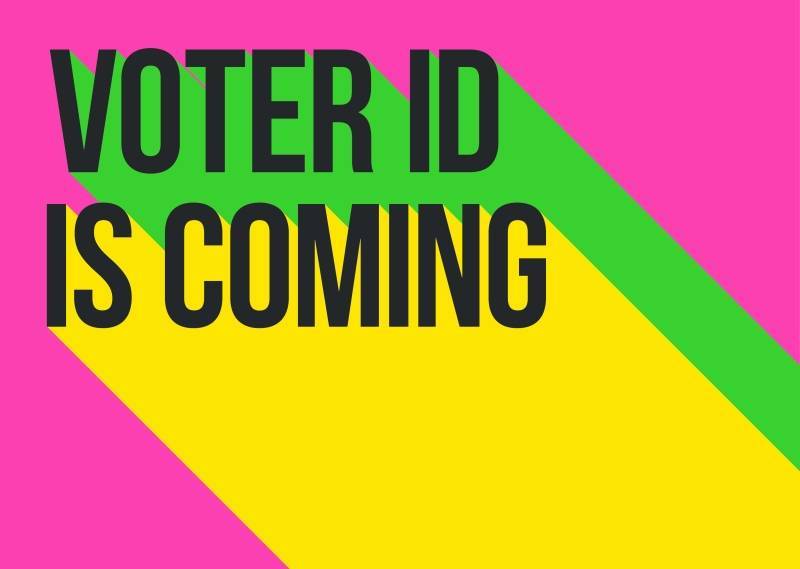 These changes will apply to the local Borough and Parish elections taking place in Swindon on Thursday, 4 May, where 19 Council seats will be up for election.

The new requirement follows UK-wide legislation introduced last year by the UK Government. The Elections Act 2022, requires all voters in the UK to bring photographic ID in order to vote at local elections, Police and Crime Commissioner elections, UK parliamentary by-elections and recall petitions. It will also apply to future general elections from October 2023.

To vote in the upcoming elections, residents will need to be registered to vote by Monday, 17 April 2023. Anyone not currently registered to vote can do this in a few minutes at www.gov.uk/register-to-vote. Registered voters will then need to take an accepted form of photo identification with them to vote at the polling station.

Swindon Borough Council has launched an awareness campaign today (18 Jan) which will run up until polling day to remind local residents to bring their photo ID with them if they wish to vote in the elections.

Local residents can still use their photo ID if it is out of date, as long as it is still a likely representation of the person who appears on the ID. The name on the form of ID should be the same name which was used as part of the voter registration process. Only original documents will be accepted.

Anyone who does not have an accepted photo ID can apply online at GOV.UK for a free voter ID document, known as a Voter Authority Certificate, before 25 April.

Alternatively, electors can also apply for a Voter Authority Certificate by post, in the first instance by phoning the Council for an application form on 01793 445 500 or can apply in person on any working day between 9.30am to 4pm at the Civic Offices in Euclid Street, Swindon, SN1 2JH.

Those who would like to vote by proxy will need to ensure that the person going to vote on their behalf takes their own ID, and not ID for the person they are voting for. Postal voting will remain the same.

To apply to vote by post or proxy, residents need to download, print and fill in the respective application form available from the Council’s website. Completed forms need to arrive at the internal mailbox at the Civic Offices (SN1 2JH) or be sent to elecreg@swindon.gov.uk before 5pm on 18 April (for postal vote applications) or 5pm on 25 April (for proxy vote applications).

Susie Kemp, Swindon Borough Council’s Returning Officer, said: “As with every year, I want to make sure that as many people as possible cast their vote in the 2023 Borough and Parish elections.

“The new UK-wide voter ID requirements, introduced by the Government, mean that all voters will need to show an accepted form of photographic identification when they go to vote at the polling station on Thursday, 4 May.

“The Government are opening an online application process for anyone who does not have an accepted form of photo ID, so they can apply for a free voter ID document before 25 April, which is known as a Voter Authority Certificate.

“I would urge anyone who wants to vote but who is not currently registered to register by 17 April.”