Results of Wiltshire and Swindon Police and Crime Commissioner election

The count for the Wiltshire and Swindon Police and Crime Commissioner elections has been completed today (Monday 10 May). 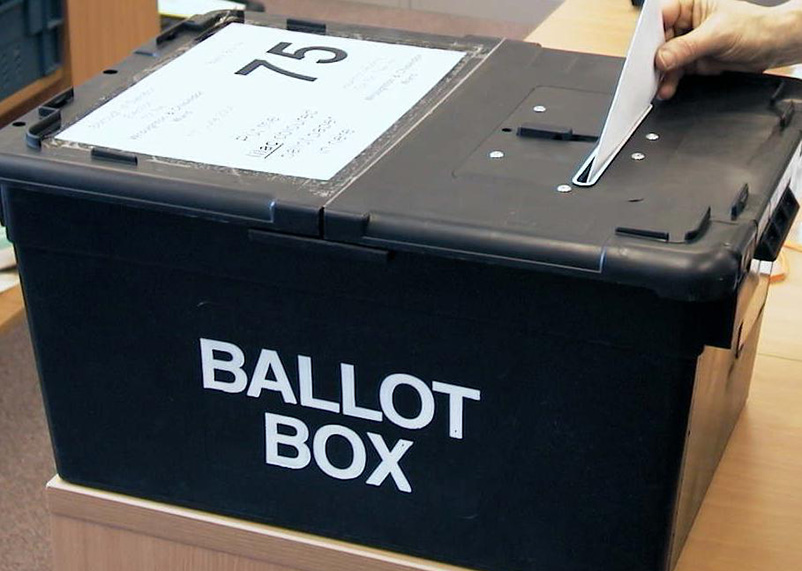 The results of the first preference votes are as follows:

The total number of valid first and second preference votes cast for the remaining candidates is:

“The result of this election marks the culmination of a long and busy weekend for our hard working staff, who have managed a COVID-secure election across 348 polling stations in Wiltshire, and counts for 98 Wiltshire Council unitary divisions; 63 city, town and parish elections; and the PCC election. I’d like to thank them all for all their hard work during the past few months. They are true public servants.”

The council’s Head of Paid Service will be considering the next steps to take following this election after taking appropriate legal advice.