The Conservative Party has maintained control of Swindon Borough Council, but with a reduced 11-seat majority following yesterday’s Borough-wide election. 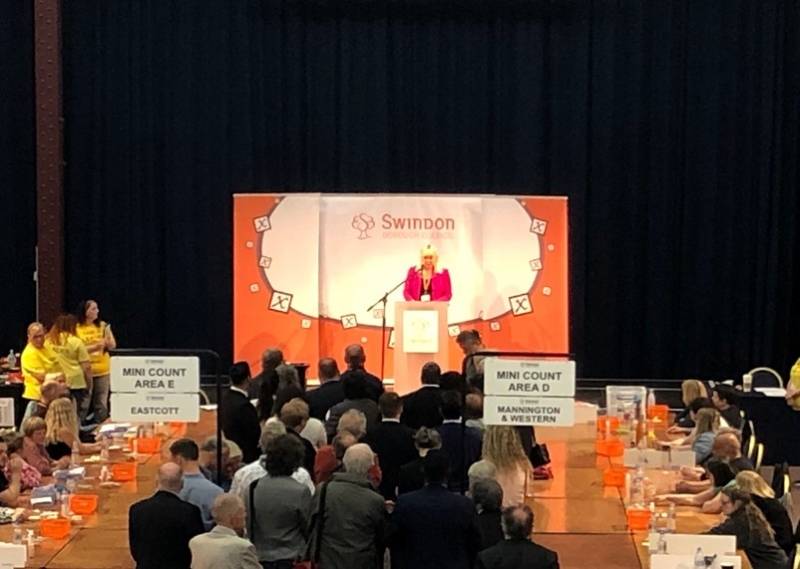 Of the 19 seats up for election this year, five seats changed hands with the Conservatives gaining a seat in Central ward and the Labour Group taking four seats from the Conservatives. These included the seat vacated by current Swindon Mayor, Councillor Garry Perkins, in Haydon Wick as well as the previously held seats in Lydiard and Freshbrook, Priory Vale and St Margaret and South Marston.

Following the elections, the Conservatives have 34 seats overall with Labour having 23.

Turnout for the election was 33 per cent overall.

You can find out the full election results on our website.