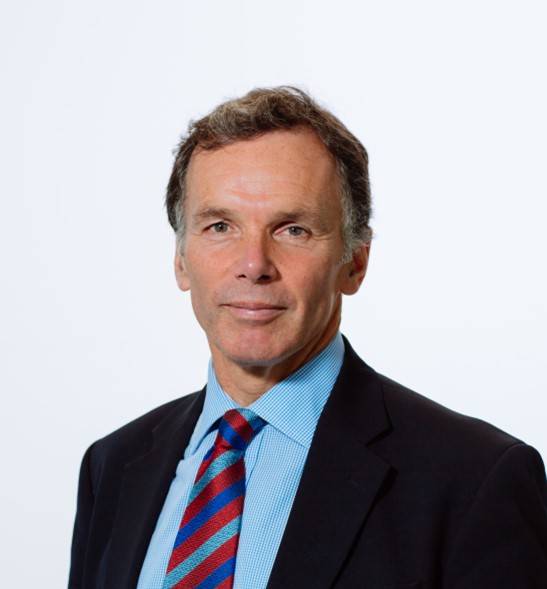 Mrs Troughton said: “I am delighted to welcome Lt. Gen. Sir Andrew Gregory as the new Vice Lord - Lieutenant and know he will be a huge help to me representing HM The King in our county. I also offer my sincere thanks to Mr William Wyldbore-Smith who has been a superb and supportive Vice Lord-Lieutenant, always so generous with his wise counsel and his time. I have enjoyed working with him very much indeed.”

Lt. Gen. Sir Andrew Gregory has had a long and distinguished military career in the Army. In 2016 he became the Chief Executive of SSAFA (Soldiers, Sailors, Airmen and Families Association) the Armed Forces charity, an organisation that supports serving military personnel, veterans, and their families.

Soon after he was also appointed Master Gunner St James’s Park, the head of the Royal Regiment of Artillery which has six of its 13 regular units based at Larkhill. He is governor of a school and a patron of many organisations, including ‘Fighting with Pride’, a charity seeking to address the historic wrongs done to LGBT veterans.

He is married with two sons and lives in Salisbury. The new Vice-Lord Lieutenant is very much looking forward to his new role and said: “I am extremely honoured to take over from William as the Vice Lord-Lieutenant and will do everything I can to follow the excellent example he has set, to support His Majesty, the Lieutenancy, the Lord-Lieutenant, and the County of Wiltshire.”