The Conservative Party has increased its majority to 15 seats in the Swindon Borough Council Chamber following yesterday’s Borough-wide election. 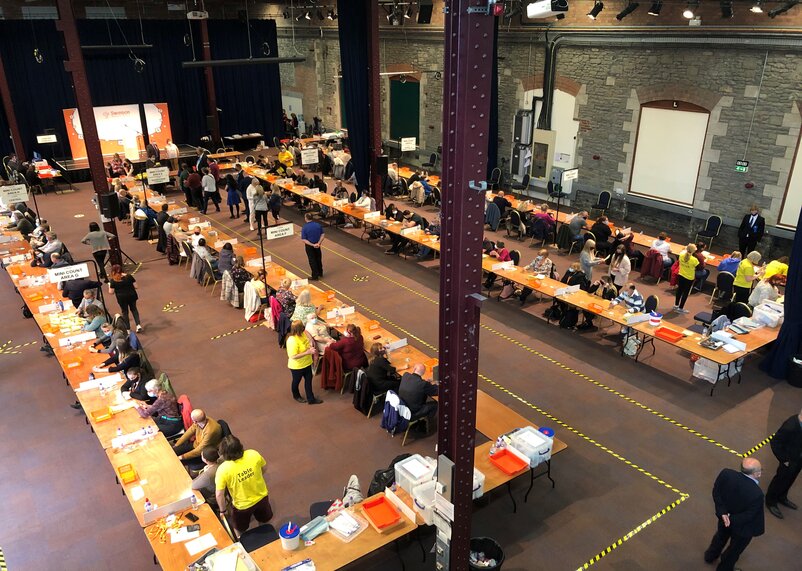 Of the 21 seats up for election this year, seven changed hands leaving the Conservatives with 36 seats overall, Labour with 20, and a single Independent.

Turnout for the election was 38 per cent overall.