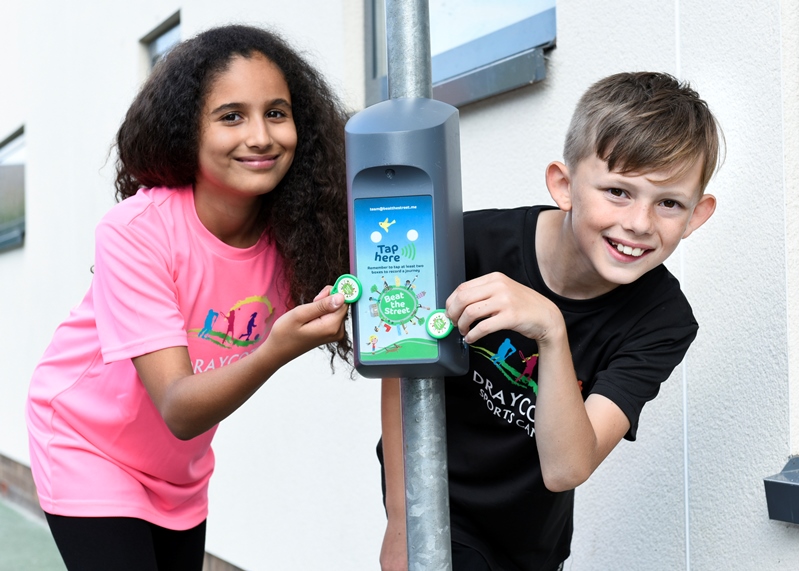 The Beat the Street game is back. The walking and cycling initiative that has twice turned Swindon into a real-life interactive game is returning from Wednesday, 15 September to Wednesday, 27 October.

Sub–categories of People and communities