Plans are being drawn up to improve community facilities close to a new eco-friendly development off Marlowe Avenue. 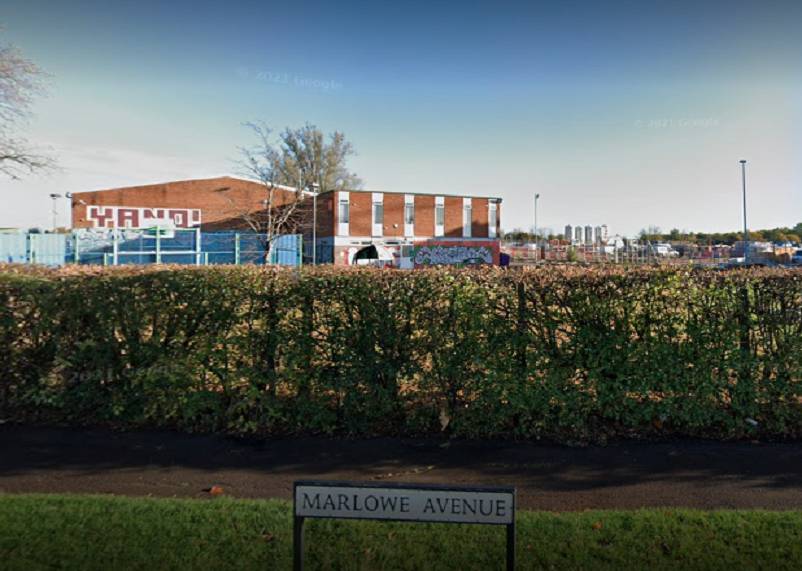 Nationwide is in the process of building 239 new sustainable homes on the brownfield site, which once occupied the former Oakfield School and a University of Bath campus.

Recognising the investment Nationwide is making on the site, Swindon Borough Council set up a fund for the regeneration of the existing Oakfield Project building or other council-owned community assets in the local area.

A consultation event with local residents last November revealed that a community space would be welcomed by those living nearby.

The option of refurbishing the Oakfield Project building, which has been empty since the start of the pandemic, has been explored, but rising construction costs and the poor condition of the building has made this proposal too expensive. As a result, approval is being sought for the building to be demolished.

Instead, council officers are exploring whether the fund could be invested in other council-owned community assets in the local area and will update residents when suitable options have been identified.

The Council is also assessing a proposal to build a small number of supported living or social housing units on the site.

Councillor Gary Sumner, Deputy Leader of the Council and Cabinet Member for Strategic Infrastructure, Transport and Planning, said: “We received some really great feedback from residents following the consultation events at the end of last year. What was clear from those sessions was that local people want to see some form of community space as part of the Oakfield development and Council officers have been working with the local parish council and Nationwide to look at options for bringing forward those facilities.

“Our preferred option was to redevelop the existing Oakfield Project building, but it is in really poor condition and rising inflation has meant the costs of bringing it back into use are prohibitive. We will therefore see what opportunity there is for other Council-owned community assets in the area to be considered for the regeneration fund.”