Swindon to get more than £500,000 to help public spaces feel safer for women and girls

Communities in Swindon will benefit from £550,000 of Government funding to increase the safety of public spaces for all, with a particular focus on tackling violence against women and girls. 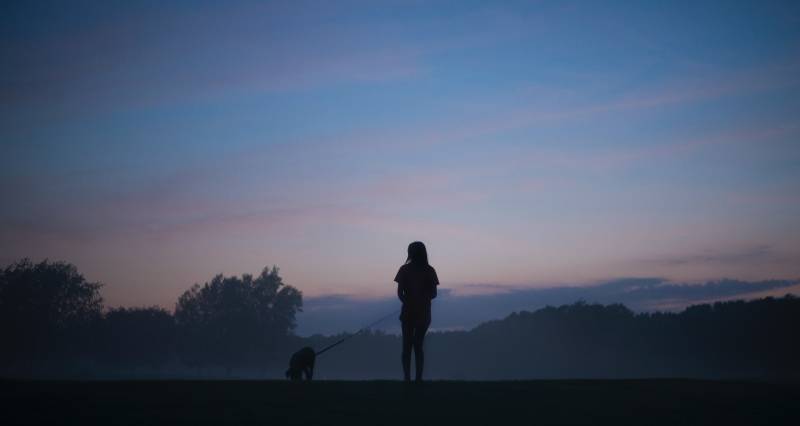 The funding announcement, which will be overseen by the Swindon multi-agency Community Safety Partnership, follows a successful bid led by Swindon Borough Council, supported by the Office of Police and Crime Commissioner (OPCC) for Wiltshire and Swindon.

Swindon has been identified as one of 46 areas across England and Wales who will receive funding from the latest Safer Streets funding pot of £23.5m to deal with crimes which take place in public spaces that disproportionately affect women and girls.

This bid was informed, in part, by a survey conducted by the Council earlier this year, which asked for women and girls, who live in, work in or visit Swindon, to share their thoughts and experiences of feeling safe in Swindon, particularly at night.

The survey received more than 3,500 responses, which helped identify the dangers these residents feel they face in Swindon and the most effective ways the funding could be used.

The money will go towards measures proven to cut crime: including the installation of additional street lighting, CCTV and alley gates on rear alleyways to limit access only to residents, as well as the development of toolkits for professionals and workplaces, training packages for schools and colleges and a community support programme.

Councillor Cathy Martyn, Swindon Borough Council’s Cabinet Member for Housing and Public Safety, said: “It is crucially important that no residents feel unsafe while out and about in Swindon, but sadly, for many women and girls this is an all too common feeling. Recent events, including the horrific murder of Sarah Everard, are likely to have only increased these feelings of concern and anxiousness from women, particularly at night.

“Earlier this year we received an overwhelming response to our survey from female residents, whose responses have been key in shaping our bid for funding and the interventions we intend to introduce, ensuring these have the most impact. Thank you to everyone who took the time to share their thoughts.

“The solution to addressing violence and harassment against women requires more than just introducing CCTV cameras and lights, it also requires us to tackle the problem at all levels, including education in schools and in workplaces. It is my hope that through this funding, we can tackle the problem head-on, to ensure we are doing what we can help keep women and girls safe in our town.”

Wiltshire’s PCC Philip Wilkinson said: “We must do all we can to protect women and girls in Wiltshire and this funding will go some way to making that happen. No longer is it good enough to pay lip service, we must act - and quickly.

“In a week, where we have seen violence against women and girls dominate everyone’s thoughts, it is vital that we do as much as we can to prevent another family suffering like Sarah or Sabina’s.

“Making Swindon’s streets safer for everyone is a top priority for my office and that of Swindon Borough Council, so I am delighted that the town’s residents can really benefit from nearly £1m of extra funding these successful bids to the Safer Street’s Fund have brought in.

“A recent report highlighted the police alone cannot tackle the growing epidemic of violence against women and girls, so this joined-up approach is exactly how we can start to make our streets safer for everyone.

“Everyone has the right to feel safe in public, regardless of where they are and what time of day it is and I will continue to work with Wiltshire Police, our local authorities and community safety partnerships to ensure that women and girls feel safe - and are safe - in Swindon and across the country.”

The funding sits alongside other efforts to respond to violence against women and girls (VAWG),  including the publication of the government’s Tackling VAWG Strategy and the launch of the Home Office and National Police Chief’s Council’s StreetSafe online mapping tool, which allows all members of the public to flag areas where they feel unsafe and say why.