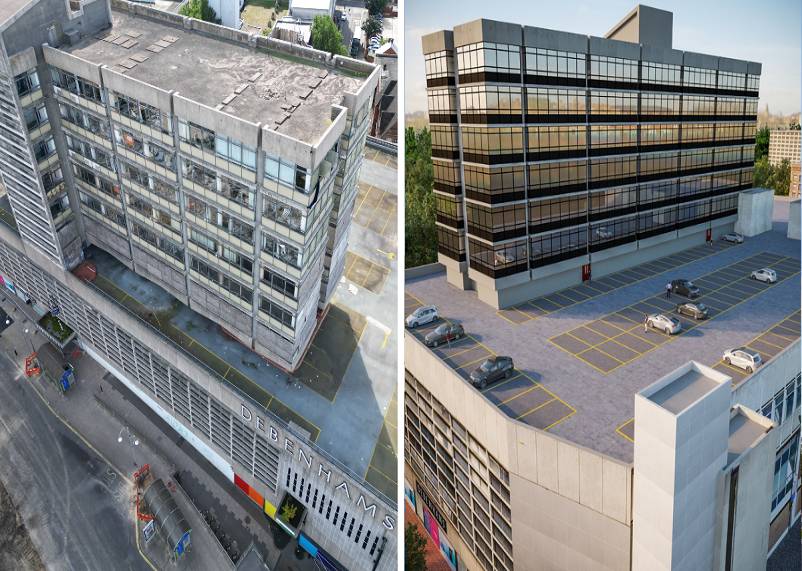 A derelict and decaying former office block in Swindon’s town centre is undergoing a Phoenix-like renaissance thanks to ongoing work to rejuvenate the local area.

Sub–categories of Planning and regeneration