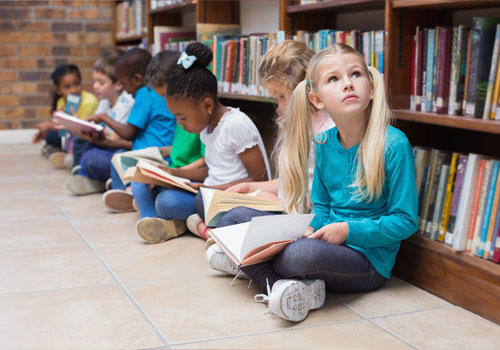 Parents urged by Council to apply now for school places

Parents and carers with children entering primary, junior or secondary school for the first time next year are being advised by Swindon Borough Council that they now need to apply for school places.

Sub–categories of Schools and education