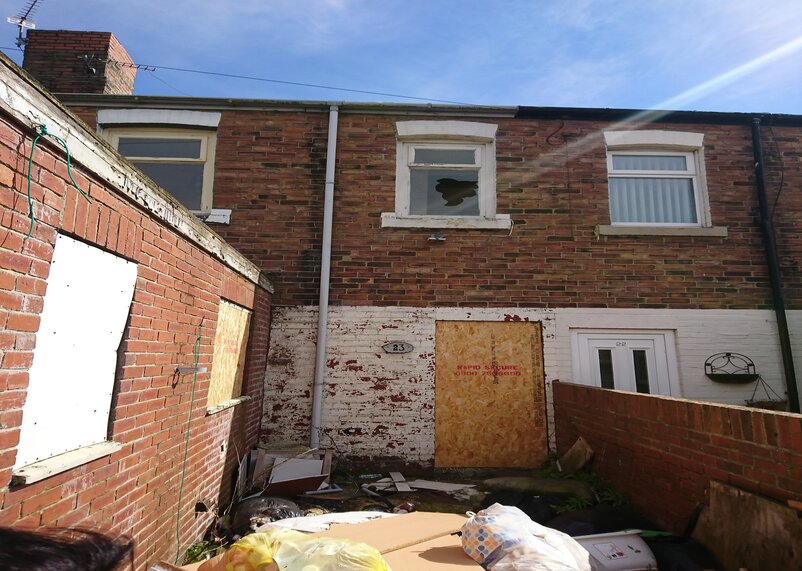 Swindon Borough Council is calling on owners of empty homes in the Borough to bring them back into use.

Sub–categories of Homes and property