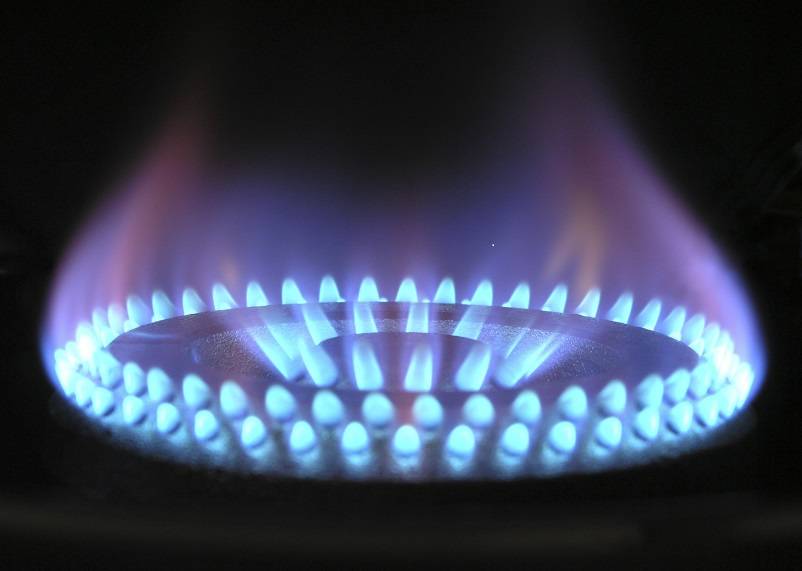 Citizens Advice Swindon and Warm and Safe Wiltshire have joined forces with Swindon Borough Council to help residents save money on bills.