Council commemorates the life of His Royal Highness Prince Philip, The Duke of Edinburgh

Swindon Borough Council invites residents to join in paying their respects to His Royal Highness Prince Philip, The Duke of Edinburgh. 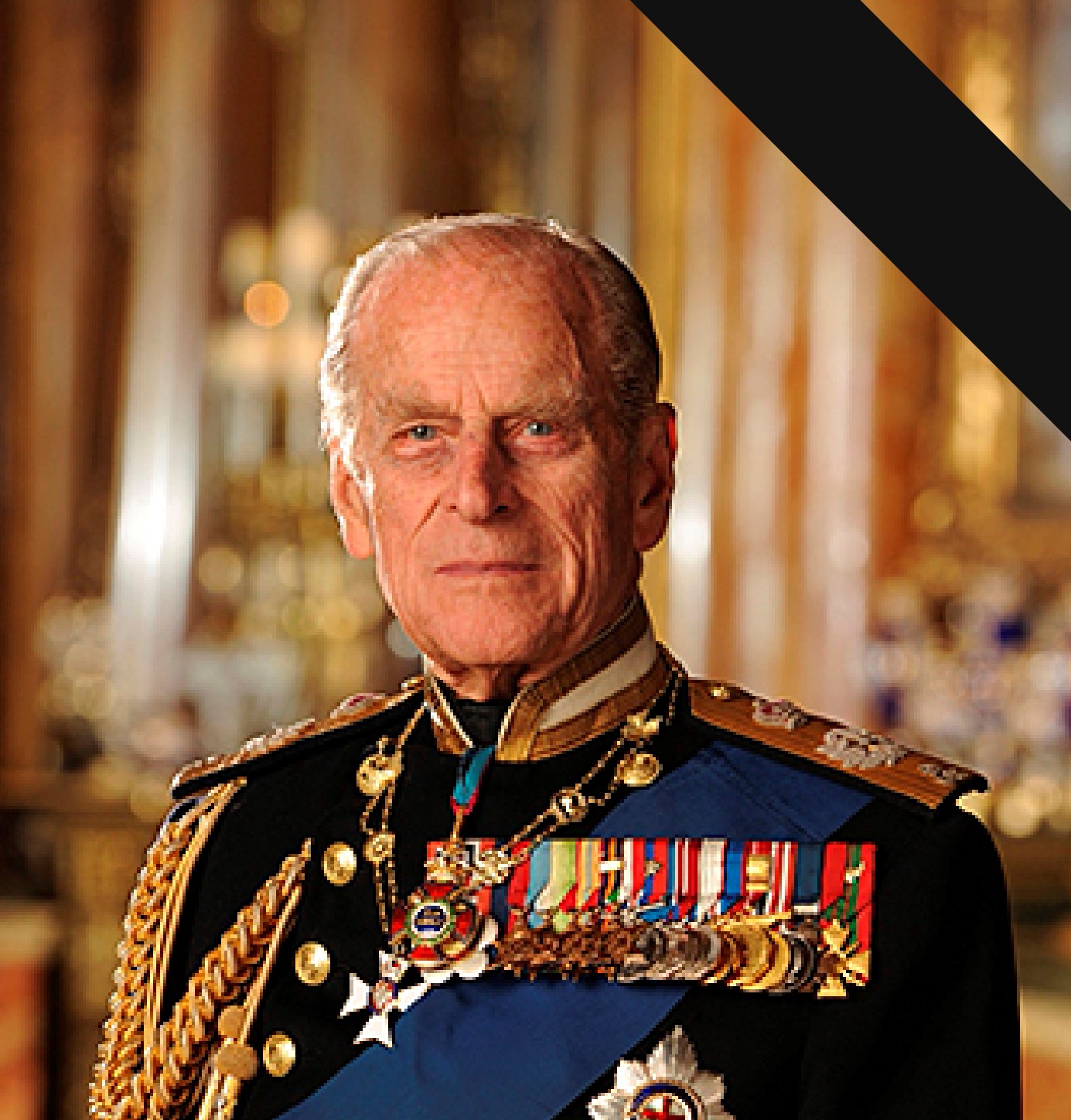 After Buckingham Palace confirmed the death of His Royal Highness Prince Phillip, The Duke of Edinburgh today (9 April), the Council has offered their condolences to the Royal Family and invited residents to join in sharing their thoughts and memories.

At the Civic Offices, the flags have been lowered to half-mast as a mark of respect.

A condolence book has been made available on the homepage of the Council’s website for any resident who would like to leave a tribute or comment: www.swindon.gov.uk

Councillor David Renard, Leader of Swindon Borough Council, said: “It is incredibly sad to hear of the death of His Royal Highness, The Duke of Edinburgh. Our thoughts are with Her Majesty and the Royal Family at this very difficult time. A condolence book has been made available on the Council’s website for any resident who would like to leave a tribute or comment. These books will be archived so future generations will be able to see how the death was marked in Swindon.”

Councillor Garry Perkins, the Mayor of Swindon, said: “It is with great sadness that we hear of the news of the death of His Royal Highness, The Duke of Edinburgh. He will always be remembered as a dedicated supporter of Her Majesty The Queen, as well as for his commitment and dedication in serving this country. On behalf of Swindon Borough Council and its residents I wish to convey our deepest and heartfelt condolences.”

HM Lord-Lieutenant of Wiltshire, Mrs Sarah Rose Troughton, said: "It is with great sadness that we have learnt of the death of HRH Prince Philip, The Duke of Edinburgh.

"As HM Lord-Lieutenant and on behalf of the people of Wiltshire and Swindon, I would like to send heartfelt condolences and prayers to Her Majesty The Queen and His Royal Highness's immediate family.

"His Royal Highness devoted a major part of his long life to serving Her Majesty The Queen but also had his own full and varied programme of commitments and interests, all carried out with great aplomb and of course a sense of humour.

"He was a questioning and engaging guest as those who met him on his visits to the county and to his regiments will testify. We last had the pleasure of HRH's company at The Orders of St John Care Trust’s Haywood Care Centre in Devizes and the opening of the Prince Philip Barracks at REME Lyneham Garrison.

"His Royal Highness will be much missed and will be remembered with the greatest affection and respect."