Free, energy efficient slow cookers are being given to 60 lower income families as part of a pilot scheme run by Swindon Borough Council. 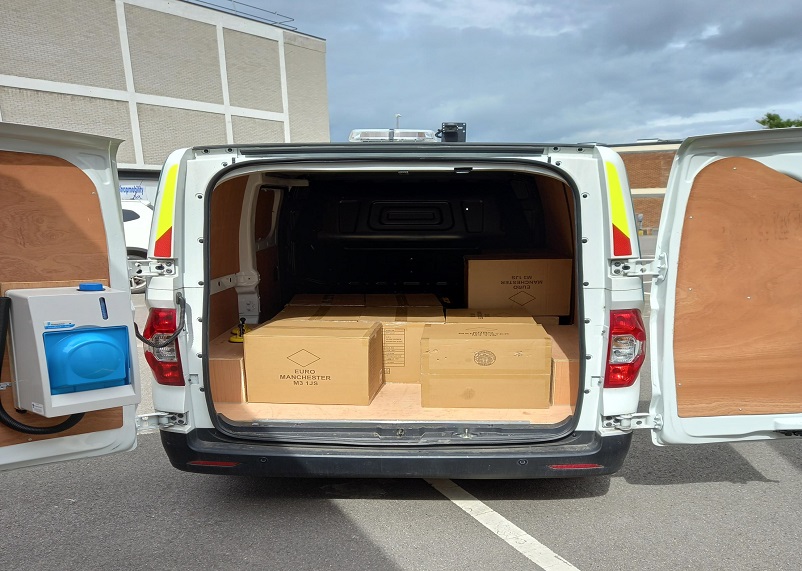 With energy prices set to rise again from October, slow cookers provide an energy efficient way for residents to cook meals compared to conventional ovens.
It costs around 18p per eight hours to run - only a little more than a traditional light bulb.
Residents at some of the supported housing schemes in Swindon are also benefitting from dedicated slow cooking demonstrations from Supported Housing Officers, which helps the residents make the most of their cookers and share recipe ideas.
Swindon Borough Council’s Cabinet Member for Health Inequalities and Housing, Councillor Cathy Martyn, said: “The slow cooker pilot scheme is a practical way to help those residents who are most impacted by the rise in energy, food and other living costs.
“The initial response we’ve had from residents has been so positive that we are looking at how we can roll this out further across the Borough.
‘’I‘d urge residents to check the Council’s website for the latest on the help and support available if they or someone they know is struggling with living costs.”
Jade Legg, Supported Housing Officer for one of the schemes, said: “We are basing our demonstrations on both cost and nutrition and so far residents are enjoying the results.
“We’ve cooked lots of different meals using the slow cookers – rhubarb pie, chilli and spaghetti are some of the favourites so far.”
The slow cookers were bought using money from the second £1.5 million tranche from the Government’s Household Support Fund, allocated to Swindon between April and September 2022.
This is also paying for food and energy vouchers for eligible families and pensioners, as well as funding for the Council’s Emergency Assistance Fund and free activities and healthy meals during the school holidays as part of the Holiday Activities and Food Programme.
The Household Support Fund is also allocated to charities such as the Swindon Food Collective, Boxes of Hope (Gorse Hill Baptist Church), Swindon Night Shelter and Swindon Gorse Hill Salvation Army.