Council asks residents for their views on PSPO at Lydiard Park

An order to ensure dog owners act responsibly in Lydiard Park is currently up for renewal. 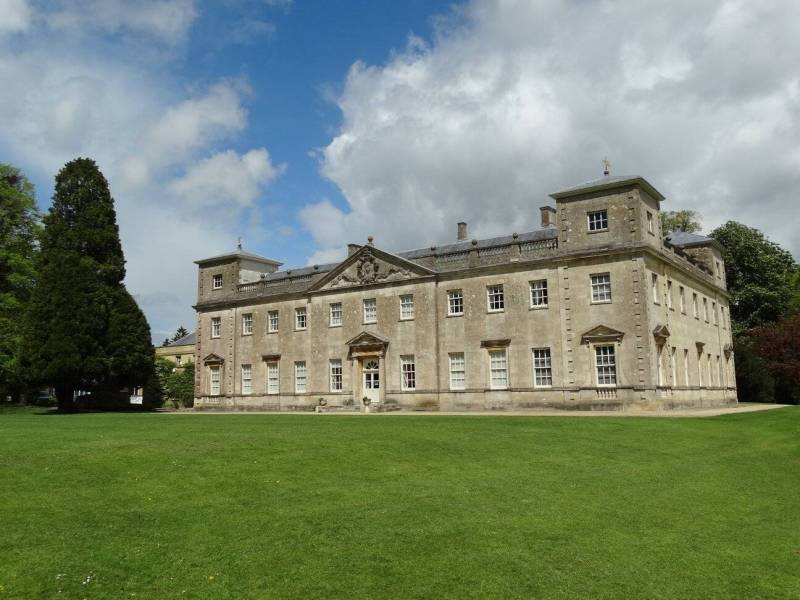 Local people are being invited to take part in a consultation on the proposed continuation of a Public Space Protection Order (PSPO) regarding dog control at the Swindon Borough Council-owned country park.

In 2016, the Council introduced the PSPO following multiple complaints of out of control or nuisance dogs. The order was designed to ensure that people could enjoy public spaces without experiencing anti-social behaviour.

Since the introduction of the order, complaints of nuisance dogs at Lydiard have reduced significantly. Complaints about dog fouling at the park have also fallen.

PSPOs must be renewed every three years and, as part of the renewal process, the Council is asking members of the public to give their views.

The order requires dogs to be kept on leads in certain areas of the park at certain times and excludes dogs at all times from the small, fully enclosed Walled Garden and rick yard area. The order does not apply to registered assistance dogs.

Public Spaces Protection Orders were introduced as part of the Anti-Social Behaviour, Crime and Policing Act 2014. If a PSPO is breached the perpetrator may receive a £100 on-the-spot fine, or may face a fine of up to £1,000 in the magistrates’ court. The aim of the legislation, however, is to change behaviour, rather than hand out fines.

Councillor Cathy Martyn, Swindon Borough Council’s Cabinet Member for Health Inequalities and Housing, said: “The PSPO at Lydiard has proved to be very successful since its introduction as the vast majority of dog owners have so far conformed to the requirements.

“Those that have been spoken to by our officers have immediately complied with their requests and, due to this positive response, there has not been a need to serve any fixed penalty notices so far.

“However, we are really keen to find out from park users what they think about the order and whether they would like it to continue. If you can spare a few minutes please complete the survey so we can take on board your views.”