Council tackles fly-tipping in the Borough

Swindon Borough Council is cracking down on fly-tipping in the Borough with a refreshed approach to catching culprits. 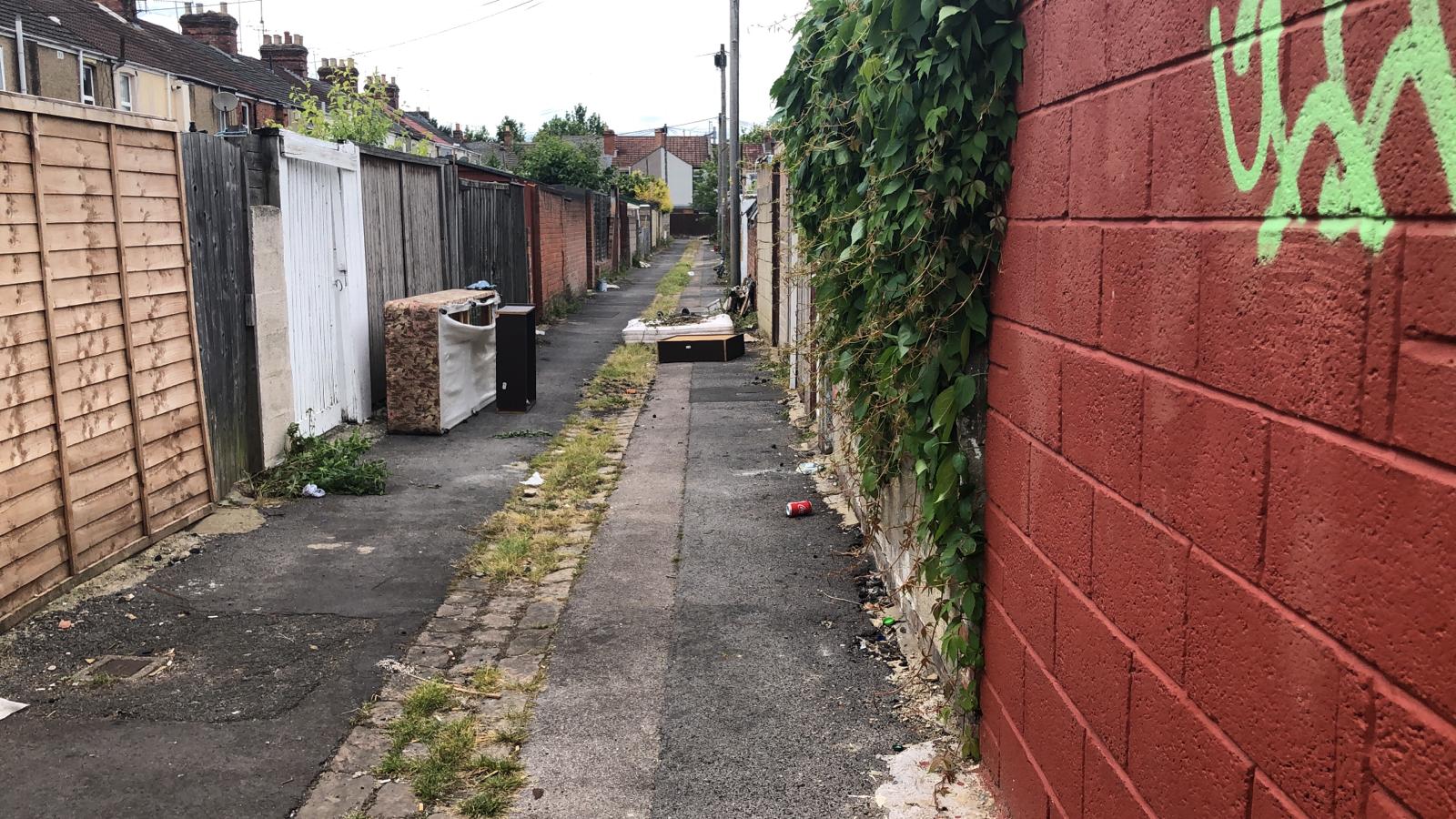 The illegal dumping of waste onto land that does not have a licence to accept it, commonly known as ‘fly-tipping’, is not only an eyesore, but also comes with environmental, social and economic costs for the Council. New initiatives are being launched to tackle the problem in hotspot areas.

Since May this year, the Council has handed out 37 Fixed Penalty Notices for fly-tipping incidences in the Borough, with a revenue collection of £14,800 (correct as of 2 September). Money from these fines is being reinvested back into the service.

This month, the Council is trialling the use of mobile cameras in fly-tipping hotspots within the town. If the trial proves successful, the cameras could become a permanent fixture as a means of catching further perpetrators of fly-tipping.

Signage has also been erected in known fly-tipping areas in the Borough to act as a deterrent to offenders.

Councillor Kevin Parry, Swindon Borough Council’s Cabinet Member for Service Delivery, Waste and Transport, said: “We are taking a zero tolerance approach towards fly-tipping in Swindon; not only is it a blight on our environment and a potential hazard to local wildlife, but it is also extremely costly to clear up.

“On average per year, the Council spends over £200k both collecting and enforcing fly-tipping, diverting much-needed funds away from other priority areas.

“We hope that the new mobile cameras will help to identify more offenders and that we will be able to use the footage captured as evidence in court to ensure more fly-tippers are held accountable for their actions.

“I’d like to urge residents to help us in our efforts to catch fly-tippers by reporting instances of fly-tipping when they see them. Residents can also help by making sure that they are disposing of their waste responsibly and using licensed waste carriers if they need to hire somebody to dispose of their waste for them.”

Any resident who witnesses fly-tipping is urged to report it on the Council’s website www.swindon.gov.uk/flytipping

If a resident has any unwanted large free-standing household items they need to dispose of, a bulky waste collection can be booked via the Council’s website for a fee: www.swindon.gov.uk/bulkywaste

There is also currently a lot of availability for residents to book a slot at Swindon’s Household Waste Recycling Centre (HWRC). Slots are available to book via the Council’s website or by calling Customer Services.