Thamesdown Drive will be buzzing with activity tomorrow (July 9) when experts attempt to rescue a colony of bees from the central reservation. 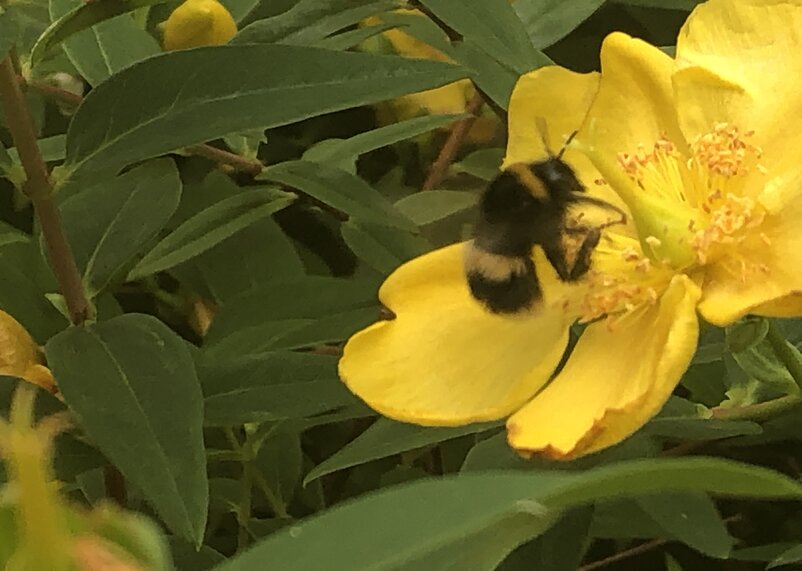 The pollinators were spotted near a cable duct for the traffic lights at the junction of Thamesdown Drive and Purton Road.

Upon the discovery, Swindon Borough Council’s Highways team contacted the British Beekeepers Association to arrange for the safe removal of the bees.

“The location of the colony is within the central reservation between two live traffic lanes. Unfortunately, overgrown vegetation and other shrubbery needs to be cleared before access to the nest of bees can be safely attempted and, once this has been achieved, the bees will be removed to a place of safety at one of my apiaries.”

A lane closure at the junction of Thamesdown Drive and Purton Road (northbound) will be required to ensure the safe removal of the bees. Mr Harris has advised drivers to keep their windows closed while the colony is removed.

Once this has been completed, the Council’s contractor will be able to complete upgrades to the traffic signal detection loops along Thamesdown Drive.

The work to upgrade the signal points is being carried out at the same time as major resurfacing works along Thamesdown Drive.

Over the final few weeks, the contractor will be focussing on the remaining works at Oakhurst Way and Thursday Street junction (8 and 9 July) as well as Redhouse Way and Torun Way junction. The work is on track to be completed in the next two weeks and the Council will be reviewing the road for any final adjustments to some of the manholes and drains within the resurfaced areas before leaving site.

Councillor Kevin Parry, Swindon Borough Council’s Cabinet Member for Service Delivery - Waste and Transport, said: “It would be fair to say the discovery of the bee colony caused a bit of a buzz among the Highways team as it’s not something we see too often when carrying out our road improvements.

“The British Beekeeper Association has been superb in putting us in touch with a local bee expert and our priority is to make sure we find a new, safe home for these crucial creatures.

“I’d like to thank drivers in advance for their patience while this important ecological work takes place.”