Members of the public are being invited to have their say on a draft strategy which aims to improve safety on Swindon’s roads. 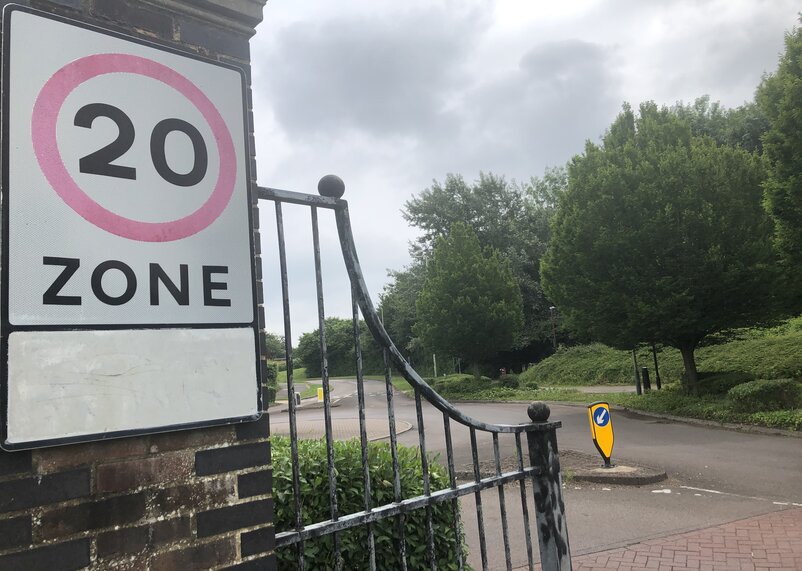 Changes in national guidance and best practice, coupled with a slowing in the reduction of road casualties on the Borough’s roads, have prompted a review of the Council’s approach to road safety.

The interim two-year strategy would see the Council introduce a Safe Systems approach to reduce the number of people injured in collisions on Swindon’s roads.

The Safe System is an approach to road safety which puts the person at its centre and which stems from the belief that every road death or serious injury is preventable.

The Safe System is built upon two basic facts about people.

The Safe System recognises these facts and seeks to design them out of the equation. This means that all elements of the road system - vehicles, infrastructure, speed limits, road users, and post-crash care - work together as one to minimise the chance of a crash, or, if a crash does take place, to prevent death or serious injury from occurring.

Before adopting a Safe Systems approach to road safety, the Council is keen to understand the views of Swindon's businesses and residents about the proposed vision and objectives of its road safety activities.

In line with the updated draft interim road safety strategy, the Council is also proposing a new draft policy on 20mph schemes. This proposes a change in the local approach to allow a greater priority to be given to the introduction of 20mph schemes on residential streets where there is a high volume of use by vulnerable road users.

The feedback received from the survey will be used to better understand the public's views on a safe systems approach to road safety and will help to inform development of a longer-term strategy for the Wiltshire & Swindon Road Safety Partnership.

Councillor Gary Sumner, Swindon Borough Council’s Cabinet Member for Strategic Infrastructure, Transport and Planning, said: “We have a clear vision to reduce the number of people killed or seriously injured on our roads and our updated road safety strategy and 20mph policy outlines the steps we will take to make Swindon’s roads safer for everyone that uses them.

“By adopting a Safe Systems approach, we will address safety concerns in a consistent and methodical way by recognising the importance of an intelligent, data-led prioritisation for all road interventions so we prioritise resources on the areas and user groups that need them most.

“We are already doing some great work on road safety in the Borough and our School Safe Environment Zone Scheme (SSEZ) is delivering a range of behavioural change initiatives, engineering and enforcement measures to improve road safety outside and on the approach to all schools in the Borough to keep our children safe.

“But it is really important we get the views of local people and businesses on this draft strategy before we finalise our approach later in the year.”

Further details on the draft road safety strategy and 20mph schemes consultation can be found at: www.swindon.gov.uk/roadsafetystrategy

Anyone who wishes to provide feedback on the strategy has until 5pm on Friday, 27 August 2021.