Swindon helped to bounce back thanks to £19.5m for town centre regeneration projects

Swindon has been successful in its bid for a share of the Government’s Towns Fund. 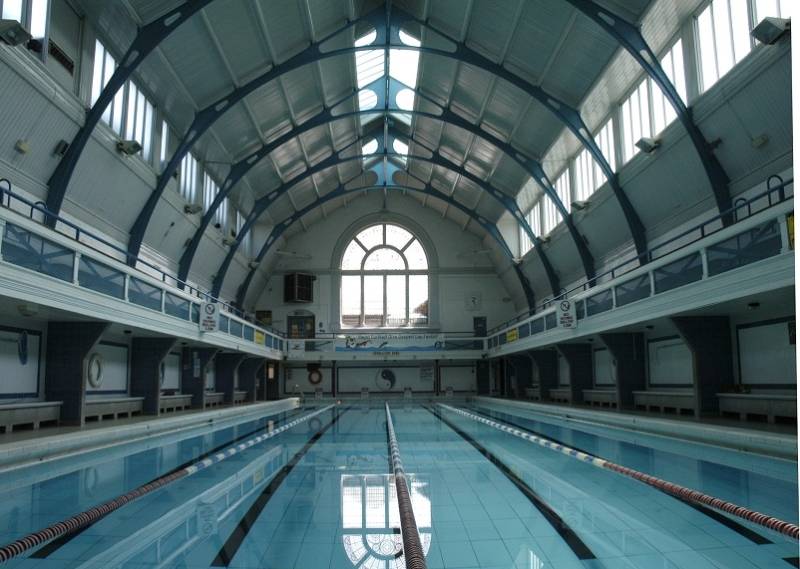 Swindon has been allocated £19.5m of funding for town centre regeneration projects.The town was selected as one of 101 places to put forward submissions as part of the first cohort of bids and the independent Swindon Town Deal Board, made up of experts from the public, private and voluntary sector, created a Town Investment Plan (TIP) last year.

It has now been announced that funding has been secured for six projects, which are:

Outline business cases for the funded projects will now be pulled together by the independent Swindon Town Deal Board as part of the process to deliver each project.

Richard Newland, Chair of the Swindon Town Deal and Director of Branch and Workplace Development at Nationwide Building Society, said: “I am delighted that Swindon has been successful in its application for a Town Deal. The projects that are in development will be a real boost for the town centre and a positive step forward for the wider area. I look forward to continue working with the expert Town Deal Board to bring these projects to life so the whole community can benefit.”

Councillor David Renard, Leader of Swindon Borough Council, said: “I am absolutely thrilled that the Government has seen the potential of these projects and this funding will be instrumental in helping Swindon to bounce back from the challenges thrown at us all by the pandemic.”

Further information about the Swindon Town Deal can be found at: www.swindon.gov.uk/towndeal