Swindon is set to benefit from 22 new electric vehicle charging point parking bays thanks to a successful bid for government funding submitted by the Council. 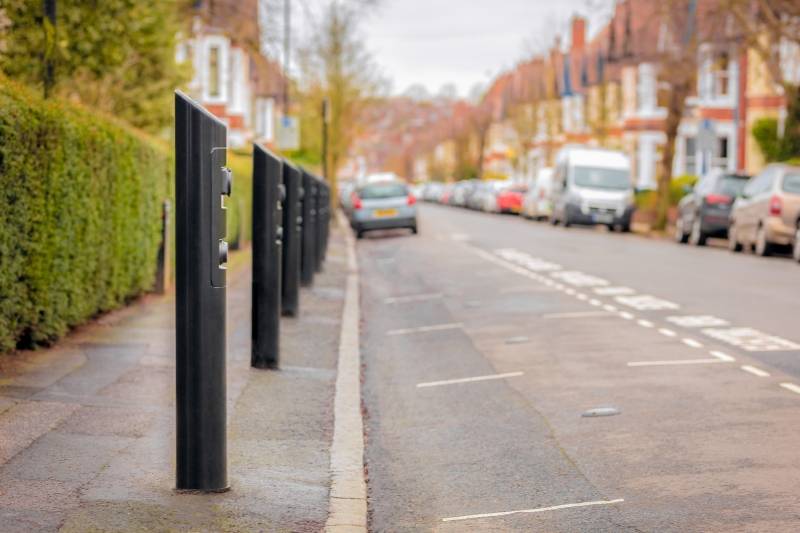 Earlier this year, Swindon Borough Council ran a survey to understand how residents might use electric vehicle charging points and where the demand was highest in the borough.

Using the feedback from the survey, a bid was made to government and part-funding has now been secured for 11 double-headed on-street electric vehicle charging points, making a total of 22 bays.

These will be installed across eight locations in the Central and Eastcott wards according to where survey respondents said they would use an electric car if a charging point was available.

Residents in other areas of the borough who feel a charging point in their area would encourage them to purchase an electric car can feed this back to the Council via a survey at www.smartsurvey.co.uk/s/EVCP2020. Feedback from this survey will be used in potential future bids for funding.

Installation will begin later this year and is expected to be completed by March 2021.

Councillor Maureen Penny, Swindon Borough Council’s Cabinet Member for Highways, Maintenance, and Waste Services, said: “Electric vehicles are becoming more and more popular and we want to do all we can to enable our residents to use them by making charging points available.

“We listened to residents and are installing these points in areas where most survey respondents said they would consider buying an electric vehicle if a parking bay with a charging point was available in their area. We hope that these bays, once installed, will be useful for residents while also being beneficial for the environment.”

This initiative is another way in which the Council is playing its part in helping the town to reduce its carbon emissions.