Swindon Borough Council has been awarded more than £200,000 from the Government to make changes to the road network to make it easier for people to walk and cycle. 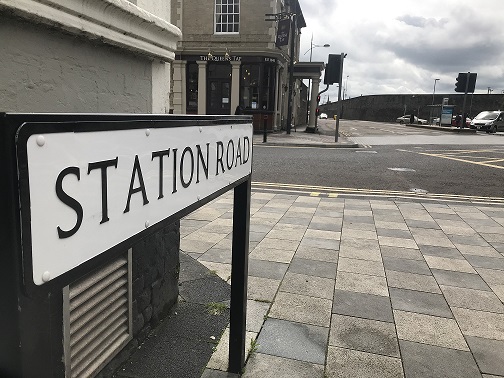 The proposed road changes are to facilitate social distancing in Swindon as the local economy begins to recover from the effects of the COVID-19 pandemic.

Since the Government first announced that a £250m Emergency Active Travel Fund was to be made available to local authorities, the Council has been assessing options to make changes to Swindon’s road network.

Under phase one, the Council will focus its efforts on implementing measures that encourage active travel by providing additional road space for people to walk and cycle more easily.

All the proposed measures are subject to further detailed considerations but, so far, the following measures are being developed:

All the proposed measures are intended to limit the spread of coronavirus and help the borough’s residents travel safely.

The Council will be prioritising walking and cycling while public transport capacity is limited.

The Council is working towards being able to introduce the temporary schemes by early August 2020, as the funding comes with time constraints.

The second bid, for £770,000, will concentrate on longer-term projects such as the Town Centre Movement Strategy and the borough-wide Local Cycling and Walking Investment Plan, which is in the process of being developed.

Councillor Maureen Penny, Swindon Borough Council’s Cabinet Member for Highways, Maintenance and Waste Services, said: “I am pleased that we have received this funding from central government and I would like to thank the Council’s Highways officers for putting these proposals together.

“As we start to return to some semblance of normality, it’s vitally important that Swindon’s road network is able to allow people to social distance safely. These proposals allow for that to happen and we will work closely with key stakeholders as we proceed.

“These proposals are still subject to consultation and we will try where we can to make sure that nobody is adversely affected by the changes. We want to make sure that residents are kept as safe as they possibly can be during the recovery period.”