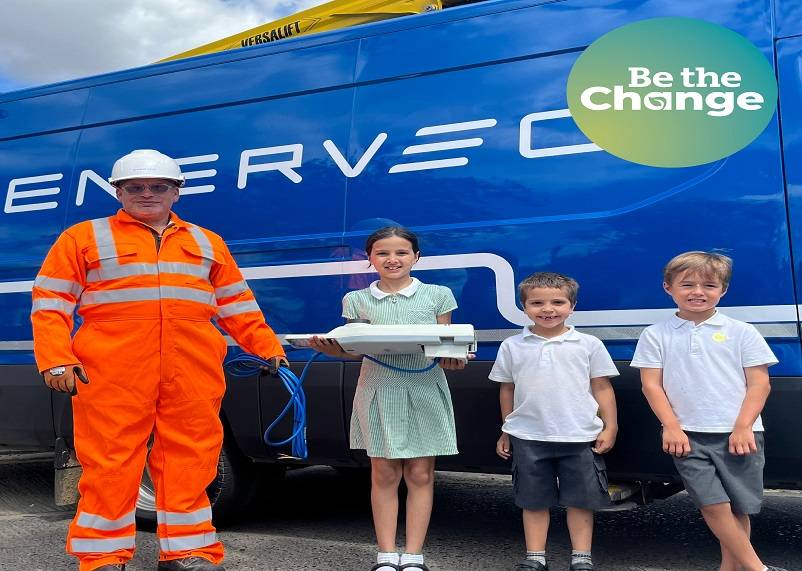 Swindon Borough Council has made a significant dent to its carbon footprint and electricity bills after converting 26,000 street lights to LEDs.