Due to a temporary technical problem, you may experience disruption when completing an online form. We hope to resolve the issue very soon and apologise for any inconvenience this may cause. 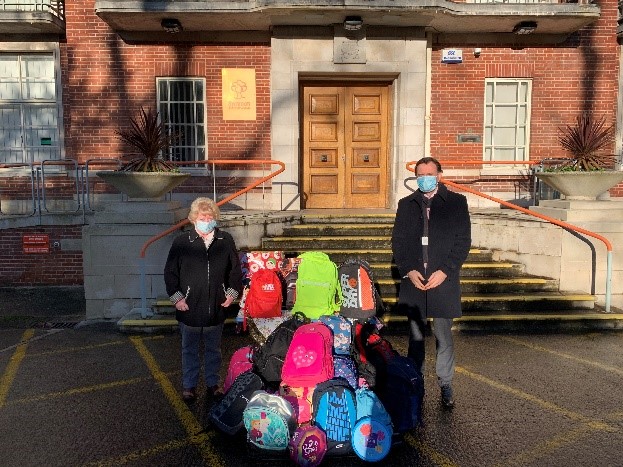 Christmas cheer spread to local children thanks to kind-hearted gestures

Christmas has come early for some local children and families thanks to kind-hearted gestures from residents and businesses in the town.

Sub–categories of Children and young people