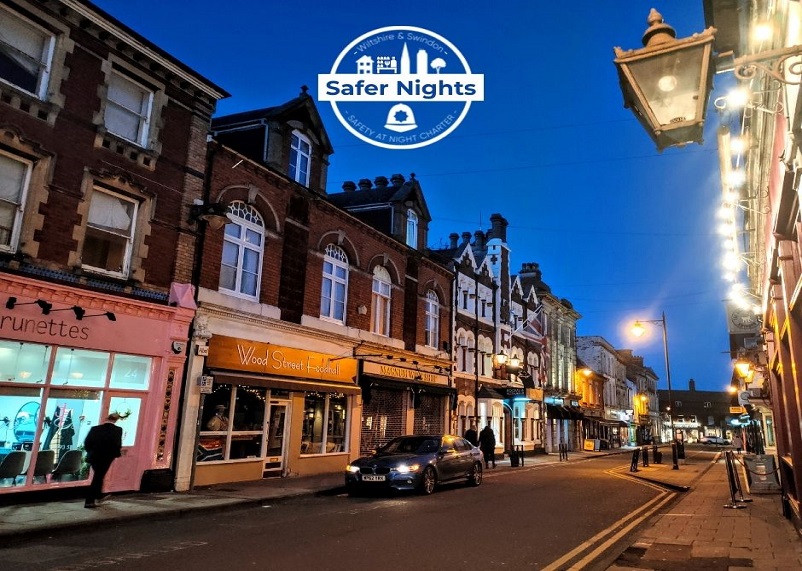 Residents in Swindon and Wiltshire will benefit from funding from the Home Office to improve community safety.