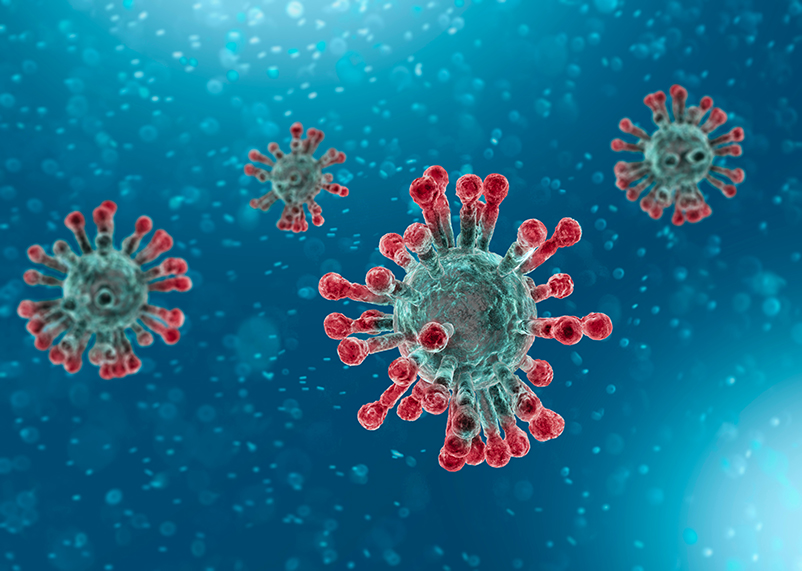 As part of the multi-agency response, a Mobile Testing Unit (MTU) was on Wednesday (29 July) put in place at XPO’s distribution centre as a precautionary measure to control the outbreak.

This localised outbreak, currently limited to workers at a single workplace, is being contained through extensive testing of staff as part of standard outbreak response. Staff have been widely tested to identify all cases and isolate them, containing the spread of the virus. It is expected cases will increase through testing and should then drop as the people spreading it are isolated.

This approach prevents the spread of the outbreak to the wider public. Swindon is currently at low risk from community-based spread of the disease seen in other areas of the country that has led to local restrictions. This will be monitored on an ongoing basis.

The MTU has been testing staff continuously since Wednesday, 29 July and as of today (Friday, 31 July), 457 people have been tested – the vast majority of the on-site workforce.

A further 13 staff from the XPO distribution centre tested positive today, bringing the total number of confirmed cases at the centre to 64, up from 51 yesterday. Since the start of the outbreak many staff members have recovered, with 14 now due to return to work.

Steve Maddern, Swindon Borough Council’s Director of Public Health, said: “In line with established public health procedures and protocols, all the necessary steps are continuing to be taken to support XPO Logistics and its workforce to ensure this outbreak of coronavirus is properly managed and contained. The company is working closely with all the agencies involved to implement the public health advice provided.

“Inevitably the number of cases has gradually increased this week, which can be expected as a result of the extensive staff testing made available onsite this week. We are now seeing the number of new cases starting to reduce as the outbreak is contained. We are assessing the risks on a daily basis based on the latest evidence, taking proportionate action in consultation with all parties involved.

“The site remains operational, with social distancing and infection control measures being reinforced on a daily basis. People identified as close contacts of the cases have been told to isolate.

“It is also important to recognise that this outbreak accounts for the large majority of current total confirmed cases in Swindon.

“Through the swift action being taken and united effort from everyone involved, the risk of this local outbreak to the wider community remains low.”

Case numbers for Swindon are monitored daily across a range of settings to identify any outbreaks, with work taking place to contain them.

A further update will be provided during the middle of next week once testing is completed.